Community leaders across South Gloucestershire are to make a last-ditch attempt to save their local youth centres at a special council meeting on Monday 10th September.

The special meeting of all seventy councillors is being held after Conservative councillors challenged a controversial decision taken by seven Labour and LibDem councillors on the authority’s Children and Young People Committee on 25th July.

At the July meeting, Conservative councillors had proposed a level playing field so that all youth centres and clubs across the whole district be able to bid into a £520,000 ‘positive activities’ budget.

The aim was to increase participation after the latest figures revealed that a whopping 4 out of 5 young people were shunning council youth centres on a regular basis.

But Labour and LibDem councillors did a deal – branded ‘dodgy’ by Conservatives – and used their combined majority to divert funding to centres in just six communities, whilst leaving all the remaining centres, including Thornbury, Hanham, Oldland, Little Stoke, Chipping Sodbury, Winterbourne and Wickwar, to compete over a ‘positive activities’ budget of just £227,700 – less than half of what Conservative councillors had proposed.

At the moment, the council allocates funding directly to youth centres, but these are not evenly spread across the district with many communities, particularly rural areas, lacking one entirely.

And even in communities where there is one, the latest figures for 2011/12 showed that of the 21,670 young people aged 13-19 in South Gloucestershire, just 4,431 regularly accessed a council youth centre.

This means that thousands of local young people currently have little or no access to council funded activities.

“Little Stoke youth centre does a tremendous job and it’s already one of the most popular centres in the district.”

“But it doesn’t take a genius to work out that if Labour and LibDem councillors succeed in more than halving this ‘positive activities’ budget, then the chances of Little Stoke youth centre remaining open also more than halves.”

“Like many local people, I look forward to hearing a justification from Labour and LibDem councillors as to why they seem hell-bent on stacking the odds against Little Stoke, Thornbury, Hanham youth centres and others staying open to serve local youngsters.”

Conservative councillor for Winterbourne John Godwin, who is helping to lead calls for a rethink, said:

“It’s incredibly disappointing that opposition councillors have so far resisted an opportunity to finally introduce fairness into the way the council allocates its youth resources – thereby eliminating the divide that we have amongst young people in South Gloucestershire between the ‘haves’ and ‘have nots’.”

“But we have another opportunity at this meeting of all councillors to force a re-think and I would encourage residents to join our fight for fairness, particularly people from those areas that stand to lose the most from this dodgy Lib-Lab deal, such as Thornbury, Hanham, Oldland, Little Stoke, Chipping Sodbury, Winterbourne and Wickwar.” 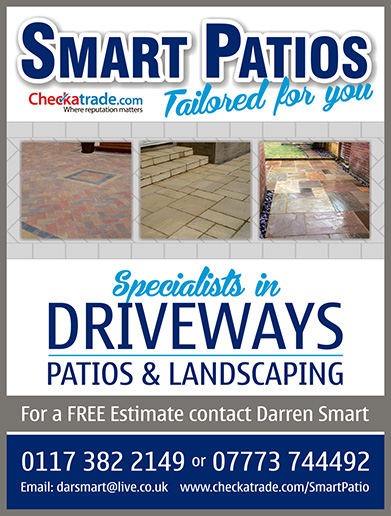